Undeterred by the resounding silence that greeted his first videoblogs, Punk Sanderson raises his game even higher with the videoblogs of Chronicle the Second.

The venues become even more exotic as Punk gives us his particular brand of high-octane, breathless storytelling from a jacuzzi, while brushing his teeth, from inside a motorcycle helmet – anywhere his life takes him. The music business as you have never known it before. Another 36 short episodes perfect for those boring moments at work (until, of course, your boss overhears Punk’s more colourful expletives emerging from your computer and suggests you seek employment elsewhere. But then you were bored at work anyway).

Enough talk. Here are the links to the first thirteen parts of Chronicle the Second brought to you from a variety of unlikely venues. 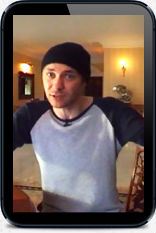 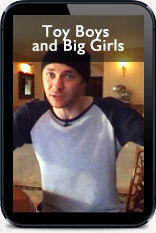 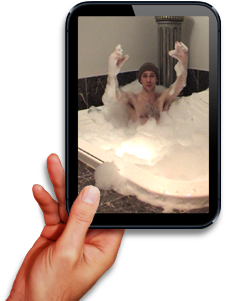 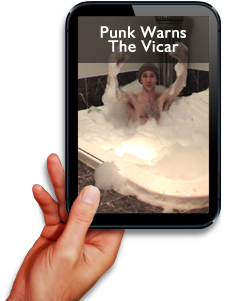 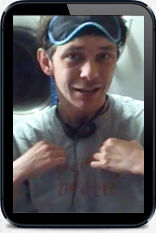 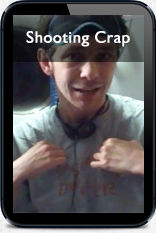 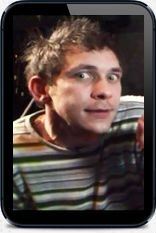 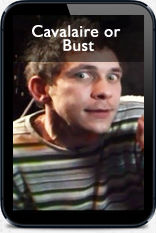 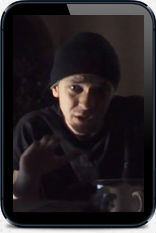 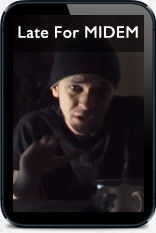 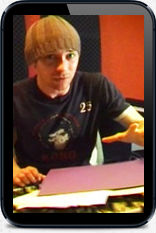 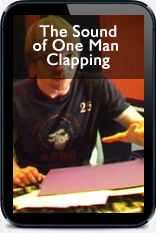 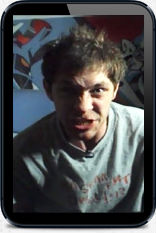 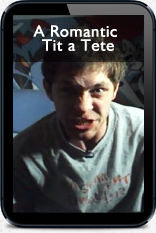 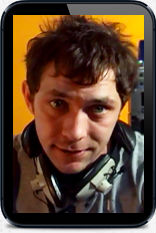 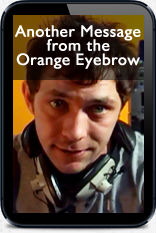 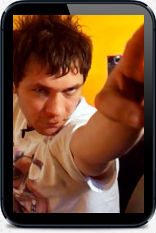 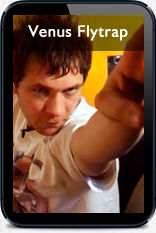 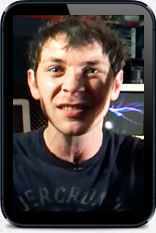 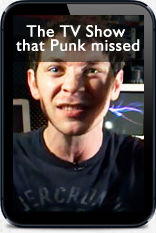 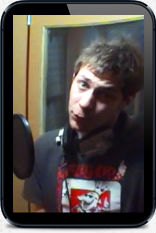 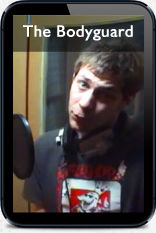 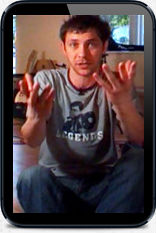 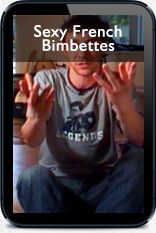 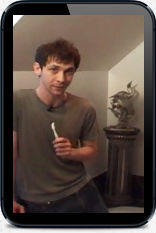 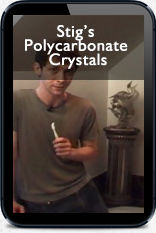