Just like an audiobook but BETTER because they have PICTURES – Punk’s videoblogs of THE VICAR CHRONICLES. Perfect for your iPod, iPhone, iPad or any other device not invented by Apple.

The Vicar’s assistant, Punk Sanderson (or could it be an actor standing in his stead?) revisits many of the venues for Chronicle the First, including Real World Studios and the tapestore where The Vicar locked him to write the books, filming himself as he takes time off work to narrate the story of “The Mysterious Case of Billy’s G String”. 36 short episodes perfect for those boring moments on a train, on the tickler, during your wedding or even (assuming you were mad enough to take our advice) the subsequent divorce hearing.

These videoblogs are also available as audiobooks, and, in a multimedia first, are embedded on the chapter pages of the ebooks.

Enough talk! Here are the links to the first thirteen parts of Chronicle the First brought to you from a variety of unlikely venues, inlcuding both Punk’s bedroom and bathroom. 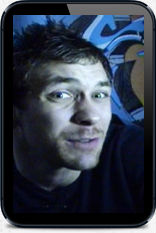 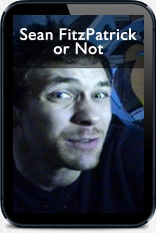 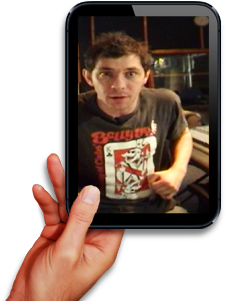 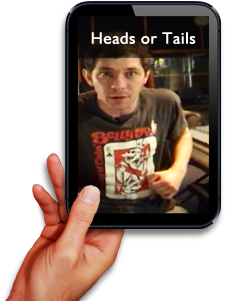 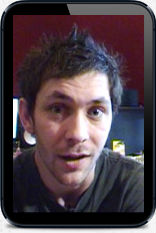 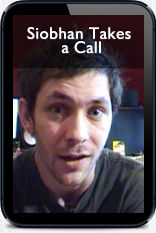 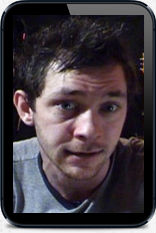 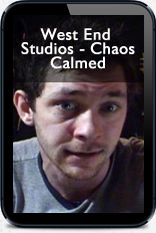 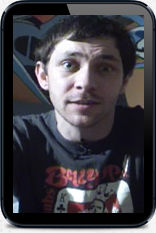 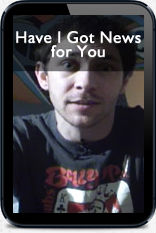 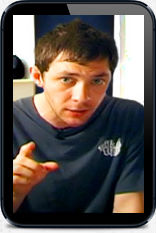 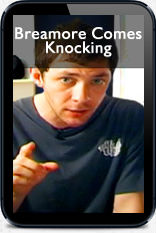 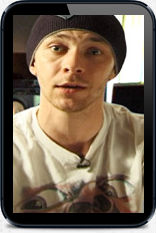 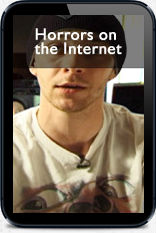 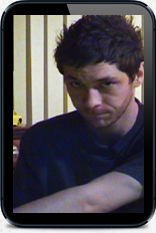 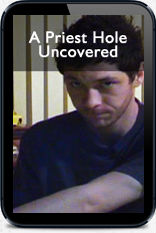 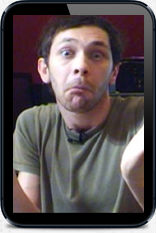 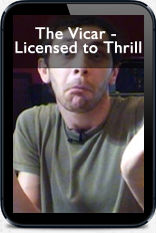 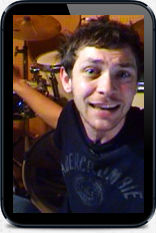 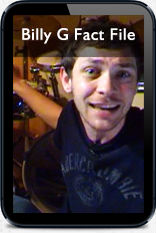 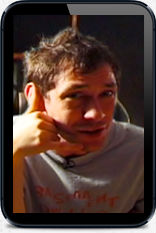 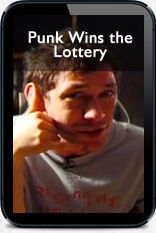 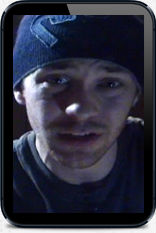 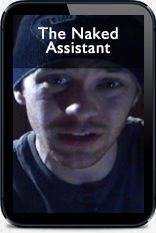 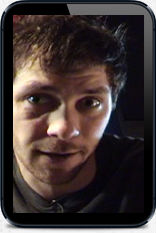 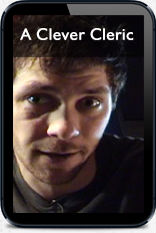